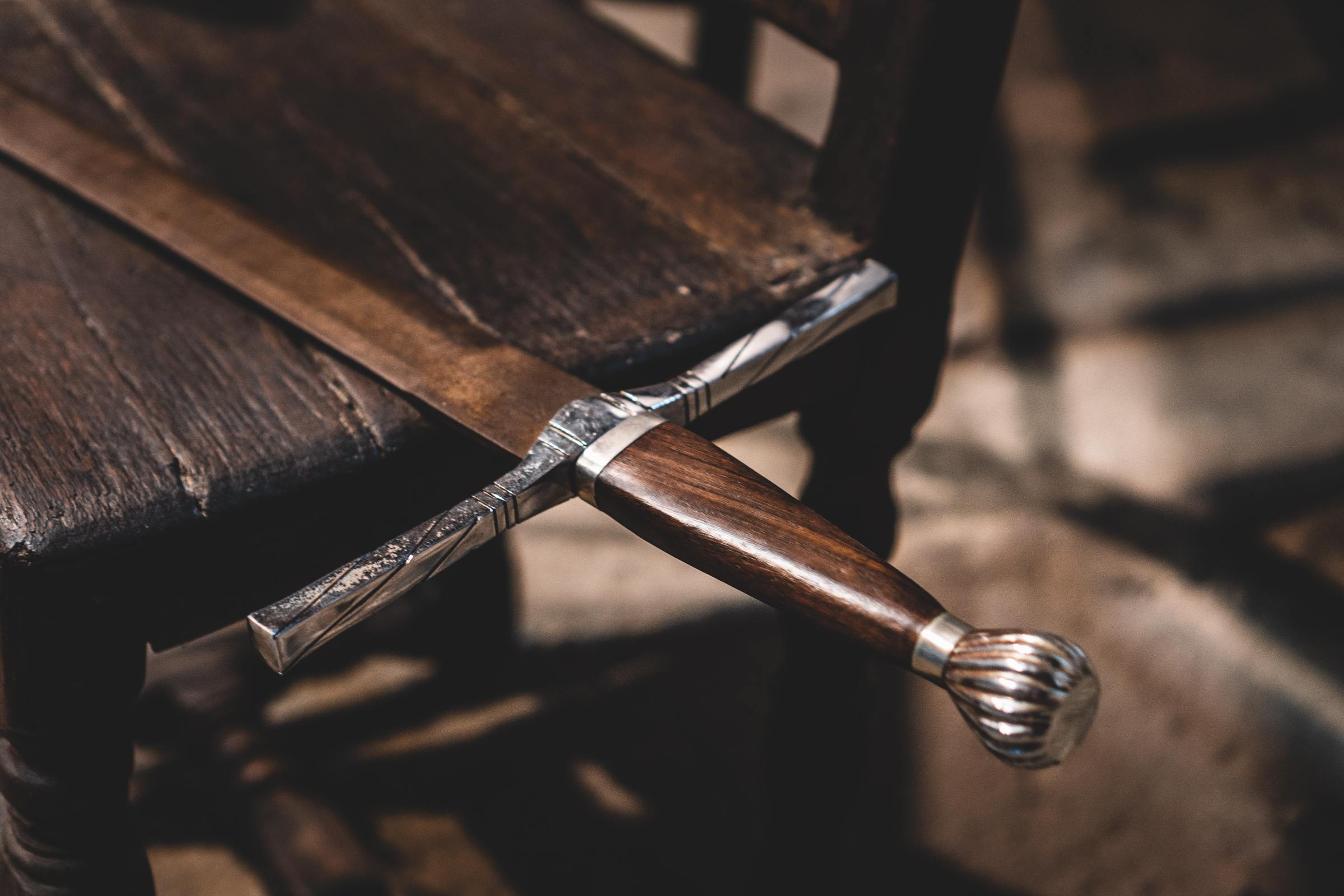 Buy on itch
Buy on DriveThruRPG

Duelist is a combat add-on for tabletop roleplaying games, intended to add depth and variety to a wide range of most popular TTPRG games without replacing their mechanics. Instead, Duelist aims to work with the already existing game systems, to further bring out the fun of combat.

Using Duelist in your games is going to help your fighter characters of all classes and variations express themselves through a combat style, and be more effective against foes at the same time. Duelist isn’t a direct power upgrade for your fighters, however, as the increased effectiveness comes at the cost of potential drawbacks.

Where can I get it?

Get it on Itch.io

Get it on DriveThruRPG!

“Very cool. I like Double Proficiency. I feel like they too are trying to do things that have an impact, so I always appreciate it […]. I love the art and the layout, it’s not text-intensive, where your eyes are gonna just bleed from trying to read the page.”

Duelist is the first in the series of system-neutral add-ons by Double Proficiency. Stay tuned for more in the coming months!

What else is there?

There is no better place to get our products than joining the Double Proficiency Patreon! You will get your monthly bundle of goodies and gain access to the full archive of previous releases!

Get your fix of awesome!

Read more about the project here!

A series of 50-card decks with encounters, wonders, mysteries, puzzles, and findings provides a convenient way of creating engaging situations for the players. Instead of rolling for random encounters, pick a card, and let yourself be inspired.

Find your next adventure here!

Great news! The shipping of the Herbalist's Primer starts next week! A year since the campaign ended, we have finalized the production, packed up everything, and are more than ready to ship...!
The lookout’s shout from the crow’s nest electrifies the crew. A fast pirate skimmer nears quickly, ready to ram and board you. "Jump to it!" calls the quartermaster. Engage, fly into the clouds, or take the wind out of their sails? #encounter #ttrpg #dnd #WayfarersDeck
Support from our Patrons is the foundation of our Geologist's Primer and Aphelion projects. Patrons get content each month relating to those projects, but they also get early access to other content.
Learn about a biome, its signature plants, and a handy list of descriptors for all the senses. Now player characters can not only see but also hear, smell, taste, and feel the world around them. Devised as a quick reference for #writing or #ttrpg #dnd #pathfinder
Now available on DriveThruRPG.com https://www.drivethrurpg.com/product/406068/Wayfarers-Deck-Courtly-Whispers
What's happening here?
Loading Comments...