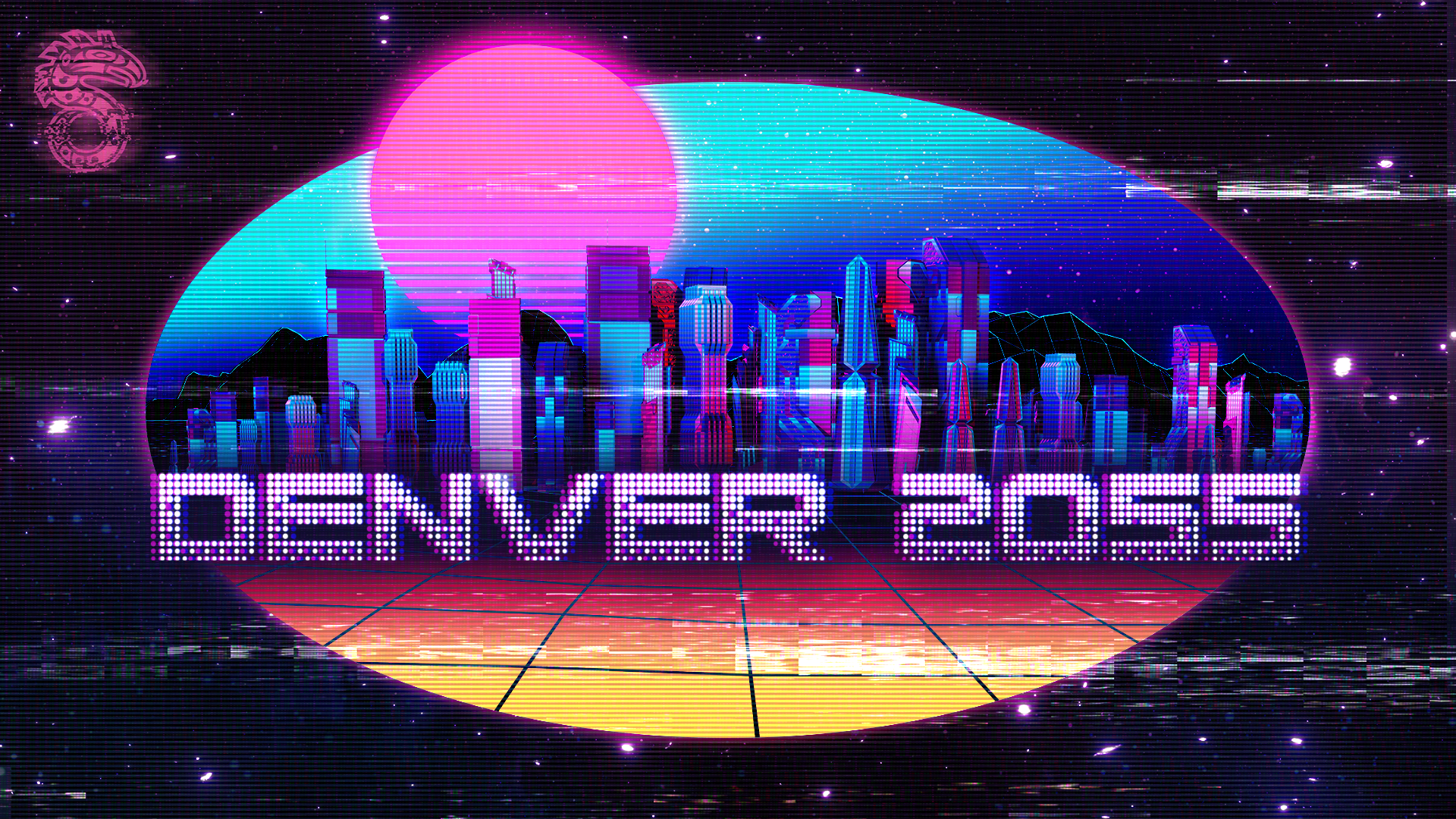 A Shadowrun Actual Play taking place in Denver in the year 2055.
A group of ordinary folks finds themselves in the role of the competent people-for-hire after saving a couple of their kidnapped neighbors. Now, after having made a name and reputation for themselves, they navigate the narrow path between the gangs running the ‘hood and try to make their lives a bit less terrible.

Join the campaign on our Discord server

What Are We Doing There?

Outside of our fortnightly voice sessions which are available to watch on YouTube, we spend the time between the episodes on written RP on our Discord channel, pushing the story forward, developing personal stories, and going on happy little side quests, like hiking (stealing reagents) or ghoul extractions (stealing pipes).

What’s In It For You?

If you ever wished to play Shadowrun but can’t find a team or don’t have the time for a full-time commitment to a campaign, you can join our campaign! Welcome to the world of Viewer PCs!

Viewer PCs are characters created by our viewers: fellow mercenaries, shadowrunners, shopkeepers, artisans, or just neighbors. They’re a part of the world as much as the players are, and they’re warmly welcome to participate in the game: as contacts, employers, business partners, equipment suppliers, or friends. No need for time-consuming character building: just come up with ‘who’ your character is, and our GM will sort out the stats for you if/when they become relevant.

Join us, build the world with us, go on side quests with us, be a guest on the voice sessions. The sky is the limit, and we’re all in there to have fun, plain and simple.

A game master with 20+ years of experience. A Shadowrun and Earthdawn lore geek. He’s committed to building a living, fleshed-out world. He describes his world-building style as a sandbox with consequences. A big fan of free-style, emergent gameplay, Faleg loves constructing complicated plots and intrigues to keep the players on their toes and guessing. A little paranoia never killed anybody – unlike the logical consequences of their actions.

A blue-haired elf in her early twenties, Tomorrow is a mystic adept with some B&E experience, currently more interested in hermetic magic research. Friendly and easy-going, she’s always down for a party, a meet-up, or some hot gossip. When at work, she’s the team’s tactician and leader, making elaborate plans to utilize her coworkers’ talents, avoid getting shot, make them all rich, and make her Raven mentor proud.

Tachometer is a barrens ork kid who grew up reading books about old, Internal Combustion Engines. With this knowledge, he was able to build his cars. Soon, local gangs noticed this talent and Tacho found himself pressed into service as a get-away driver. After gaining a reputation, he soon moved up from scum gangs to helping the Cutters. It was either that or have his ride jacked.

Allen Cech, recently switching to going by Raye, is a middle-age human standing at below average height, he was once a man know for his fighting capabilities, though he was never a good shot. However, after a sporadic gunfight that resulted in the death of his best friend, he fled in hopes that whoever orchestrated it would not follow. He is prone to anxiety and tends to be mildly distrustful. For some odd reason his sense of time seems out of wack, and this greatly effects when he sleeps. At the best of times he can be rather helpful but at the worst… Well, let’s say he still packs a mean hook. He now works odd jobs for things that his limited skill set allows, which is admittedly not a whole lot

The Aurora Warrens of Denver are a place where nothing good happens. The worst neighborhood in all of fragging Denver; they make Seattle’s Barrens look like destination wedding spot.

Read more about it here!

The Story So Far

The Topps Company, Inc. has sole ownership of the names, logo, artwork, marks, photographs, sounds, audio, video and/or any proprietary material used in connection with the game Shadowrun. The Topps Company, Inc. has granted permission to Double Proficiency to use such names, logos, artwork, marks and/or any proprietary materials for promotional and informational purposes on its website but does not endorse, and is not affiliated with Double Proficiency in any official capacity whatsoever.