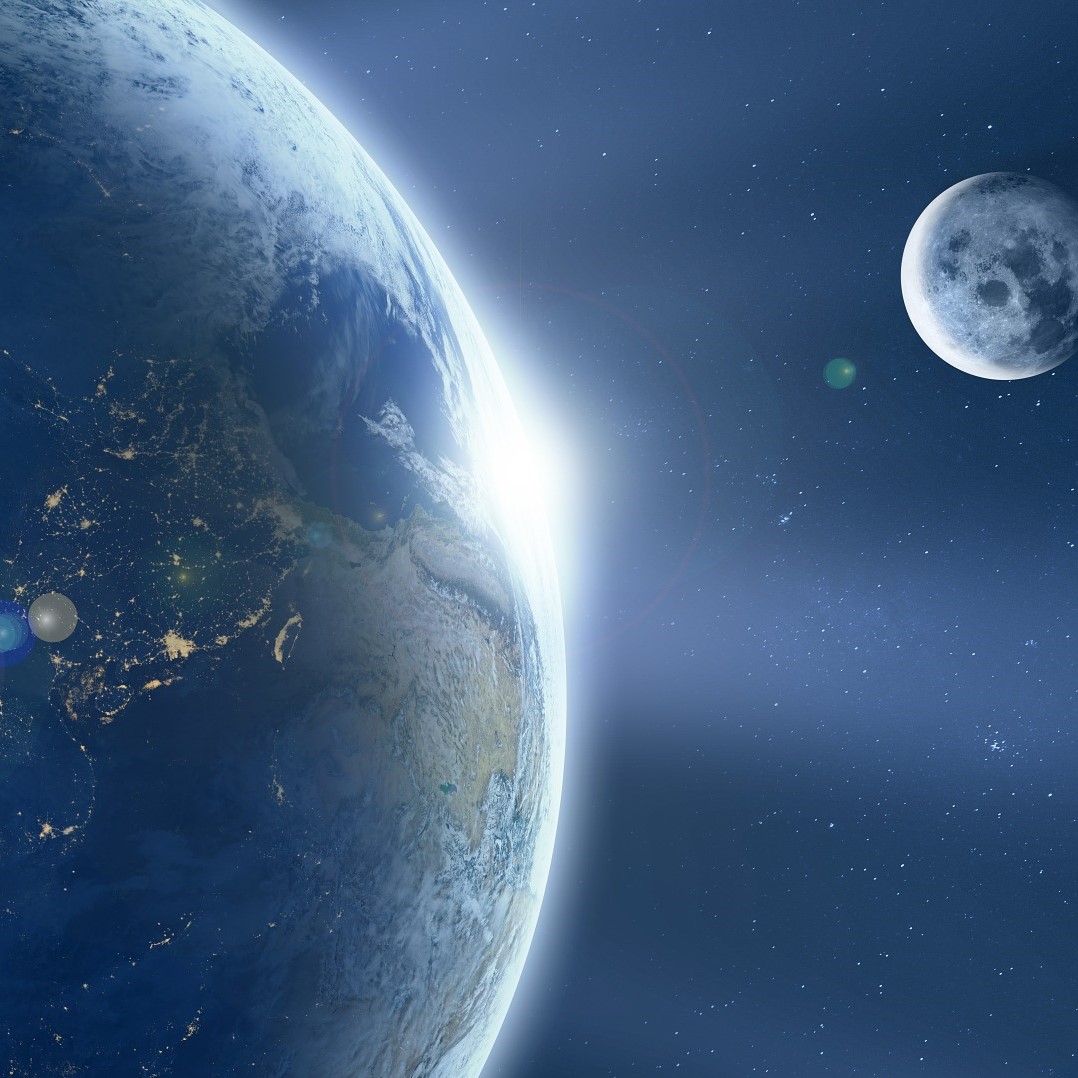 Project Aphelion: Stars In Our Sails

Project Aphelion is an upcoming tabletop RPG game, a hard sci-fi set up in the Solar System about 250 years in the future. The humanity has colonised the system, everybody uses solar highways to jump from a relay station to a relay station, and a band of mercenaries just tries to make a living… Well, more about it here, on projectaphelion.com.

Apart from PA being an engaging RPG with just so many things to do in it, its author, Jakub Wisz, also decided to release a couple of novellas and short stories to introduce the world to the readers.

First of them, Stars In Our Sails, is already available on the Amazon, and happens to be a very enjoyable read which I had the honour of editing, proofreading, typesetting and preparing for Amazon KDP publication. The first two chapters are also available for free at Project Aphelion’s website and I wholeheartedly recommend reading them.

The crew of the “Dauntless”, a band of freelance traders and mercenaries, decides to make some quick cash and finds themselves in trouble above their pay grade. With some dodgy cargo on the spaceship and their destination in the farthest reaches of the Solar System, they have little to no doubt this is not going to be a straight-forward job…

“Stars In Our Sails” is a science-fiction thriller set in a colonised Solar System – a story about people dealing with their lives and issues while unwittingly tangled in a conspiracy threatening to destroy them. The crew must cope with the vastness of space, isolation and constant pressure, forced into a game the rules of which they don’t understand. Only their resolve and cooperation stand between the crew of the “Dauntless” and certain death – but can they really trust each other?