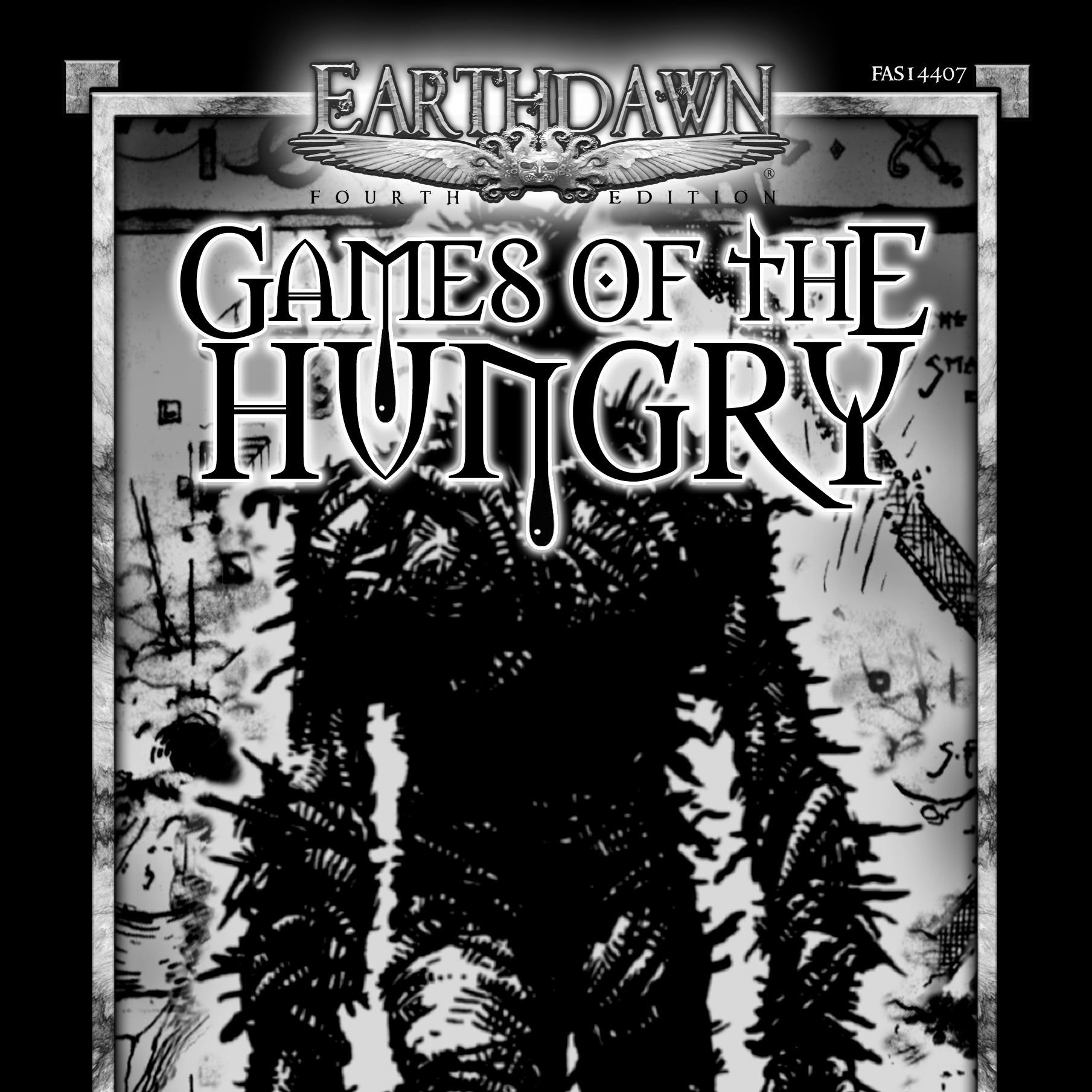 Legends of Barsaive 105: Games of the Hungry

I’ve been a big fan of FASA and Earthdawn ever since my GM of the time told me: yes, of course you can make a swordmaster who mostly attacks her enemies with terrible puns – it’s a quite viable build.

So I did. Astrid was a great character. I should probably write a post about her.

Working with FASA on Legends of Barsaive is fun, too! Episode five of the series, Games of the Hungry, was released in print and digital form at GenCon in August 2019, and I had the pleasure of putting it together for everybody else’s pleasure.

Having an established layout style, Legends of Barsaive focus mostly on the story. With unique, classic-Earthdawn art and maps from a brand new cartographer, the series shows constant progress when it comes to the design. I’m delighted to have joined the team!

Now, on to next chapters…

2 Comments on “Legends of Barsaive 105: Games of the Hungry”