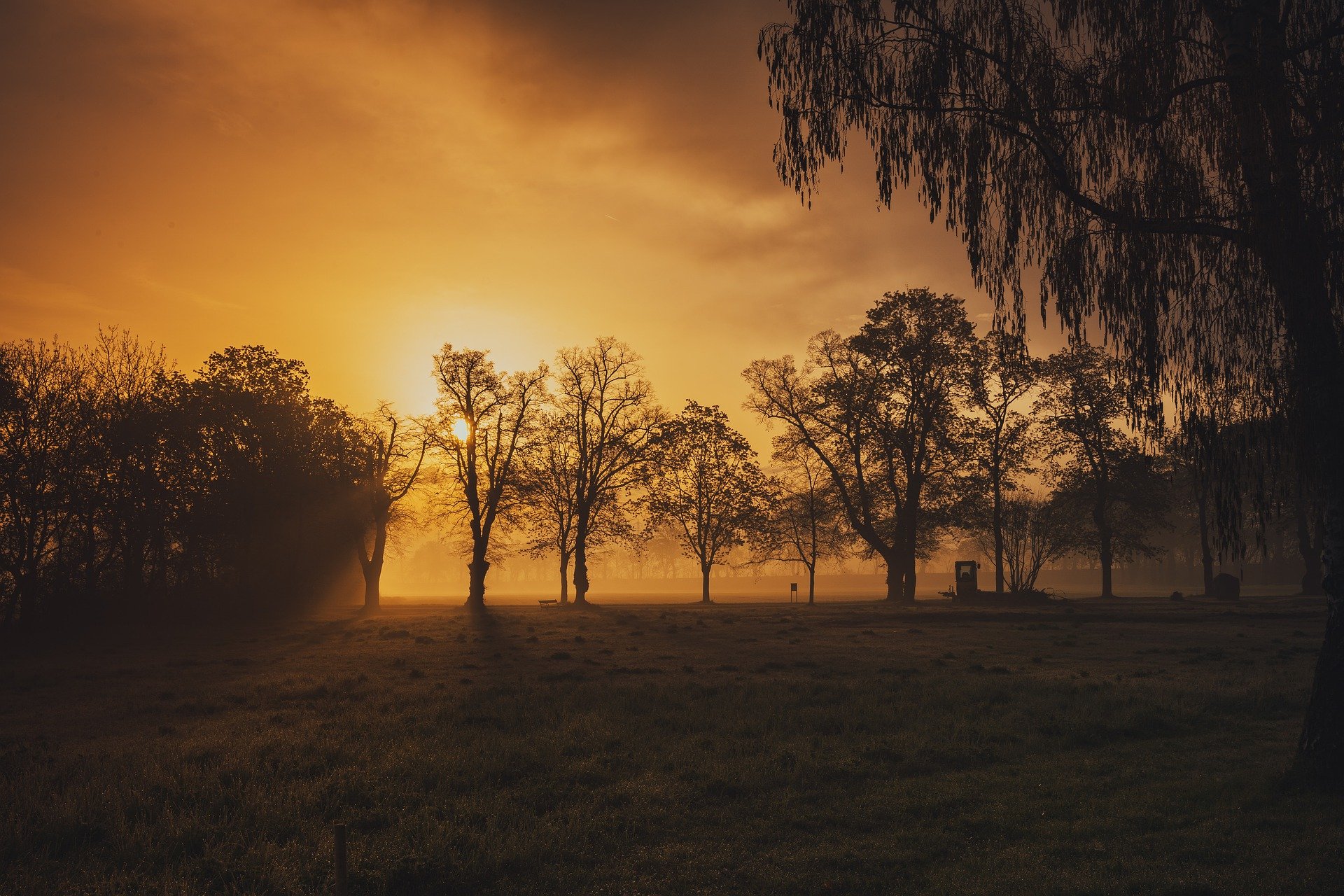 We’re back with new things! Allow us a quick delve into what’s coming by the end of August to our Patreon supporters. If you want to join the group, click here!

Last month, we have introduced the first half of the world in which our upcoming strategy & heist sci-fi RPG is set. Now, we delve into the Outer System sectors: a wide array of colonies, each with their own issues, quirks, and politics. All ripe and ready for your characters to make a mess in!

Read about growing food in space, suspicious creatures (aliens?) swimming in the deep oceans of Callisto, the unruly sector of New Babylon, and the absolute mess of Pluto, the game’s default starting village dwarf planet. Only on Patreon!

A deck with 50 illustrated shops for your adventurers to visit, spend their gold in, and potentially get in a lot of trouble. As with our Wayfarer’s Decks, the deck is there as inspiration, not a stat block. From armorers to hairdressers, grocers, tailors, and gardeners, you’ll never find yourself stumped when the PCs randomly decide to play a shopping episode.

This is the first project in our new series of location decks – you’ll notice that the cards are bigger than Wayfarer’s Decks, there’s more text on them, and they’re cheekily landscape; all of those upgrades were suggested on our Patrons-only Discord, so we delivered.

The deck will be available outside of Patreon sometime next month.

Here we are, sending our Patrons an updated version of the Quick Start – now edited, with smoother mechanics, and more seamless experience. We have great plans for this game, just not yet ready for announcements. Stay tuned – and let us know how did you like the character creation process in the Quick Start!

Woo, there’s progress on the book! Although I have spent most of the month in one or another arthritis flare-up, I still managed to get some shiny content ready for our lovely Patrons. As always, expect digital postcards, illustrations, full entries, and extra lore content! I am *hoping* to get 5 new entries finished, but as I currently can’t draw, I can’t promise the exact number. But new stuff is coming!

Every month, we prepare a package of shiny new goods for our Patreon. If you’d like to get them too, consider joining our little community right here. Access to a Patron-only Discord server included – come chat with us, get previews and teasers, and have your voice heard as we decide what to work on next!

← The Courtly Whispers Are Getting Loud
Encounters at the Court →