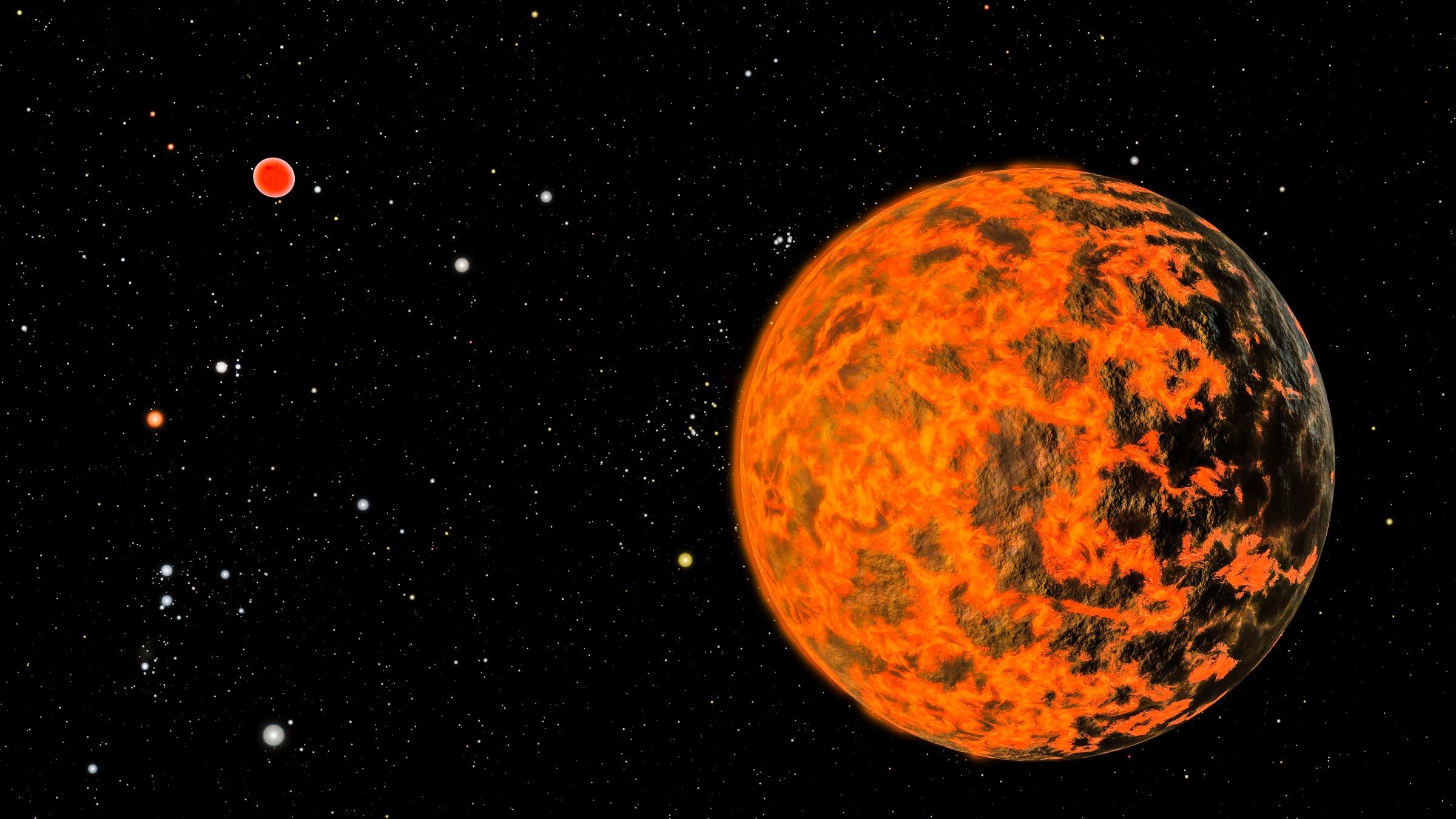 Take a look at what’s coming to Double Proficiency Patreon in July!

As always, it is a great pleasure to show off all that we have prepared for our Patrons this month. We’ve been hard at work this July (like, you wouldn’t believe; I’ll need to write it all down) and moved many projects forward.

That’s right – having finished with Aphelion Toolkit (which is currently in editing and layout), Jakub is free to get back to the big thing: our medium-hard sci-fi of space heists and politics. This month, in the Dropbox folders, our Patrons will find the first lore drops from the system, full of plot hooks, descriptions, and running commentary from well-versed travelers. We’d love to know what y’all think!

Yes, most of our Patrons already had it, but I’ve added it for completeness, so it doesn’t get lost. We’ve made some small changes since and will be delivering version 1.1 relatively soon. Have you had the opportunity to try it out?

That being said, this will be the last Wayfarer’s Deck for a while – Jakub has plans for some decks with locations and NPCs, so we’re going to explore that for a while. Not much will change for the Patrons – you’ll still get the same amount of content, just a different one.

Hey, I caught up! After last batch of three, now there’s getting seven new shinies, which means we’re up to 20! I’m generally trying for five a month, to allow time for my other jobs and projects (and research, and living), but I also don’t like odd numbers (unless it’s a 5), so we had to get to 20.

This month brings to Patreon: bones, brass, bronze, calcite, chalcedony, chalk, and charcoal. Nothing but cool things, some of them more grisly than others.

Everyone is, as always, getting the postcards numbered 14-20 (quite a collection by now, right?). Everyone on the Auxiliary tier or above is getting full entries, filled with a hopefully delightful mix of geology, folklore, and magic. Our Champions are additionally receiving all the art with a commercial license to use, coloring pages, and the ‘extra context’ pages written for those 7 new entries.

If you’d like to join our Patreon, nothing is easier! Just click here or on the banner below and join our cool community! 🌸

Not yet, but almost here ❄️
New drawing tablet, who this?
Choices, choices.
No better time than #spooktober #inktober to get back to drawing stuff for fun after a good couple of years.
Great news! The shipping of the Herbalist's Primer starts next week! A year since the campaign ended, we have finalized the production, packed up everything, and are more than ready to ship...!
The lookout’s shout from the crow’s nest electrifies the crew. A fast pirate skimmer nears quickly, ready to ram and board you. "Jump to it!" calls the quartermaster. Engage, fly into the clouds, or take the wind out of their sails? #encounter #ttrpg #dnd #WayfarersDeck
Loading Comments...
%d bloggers like this: