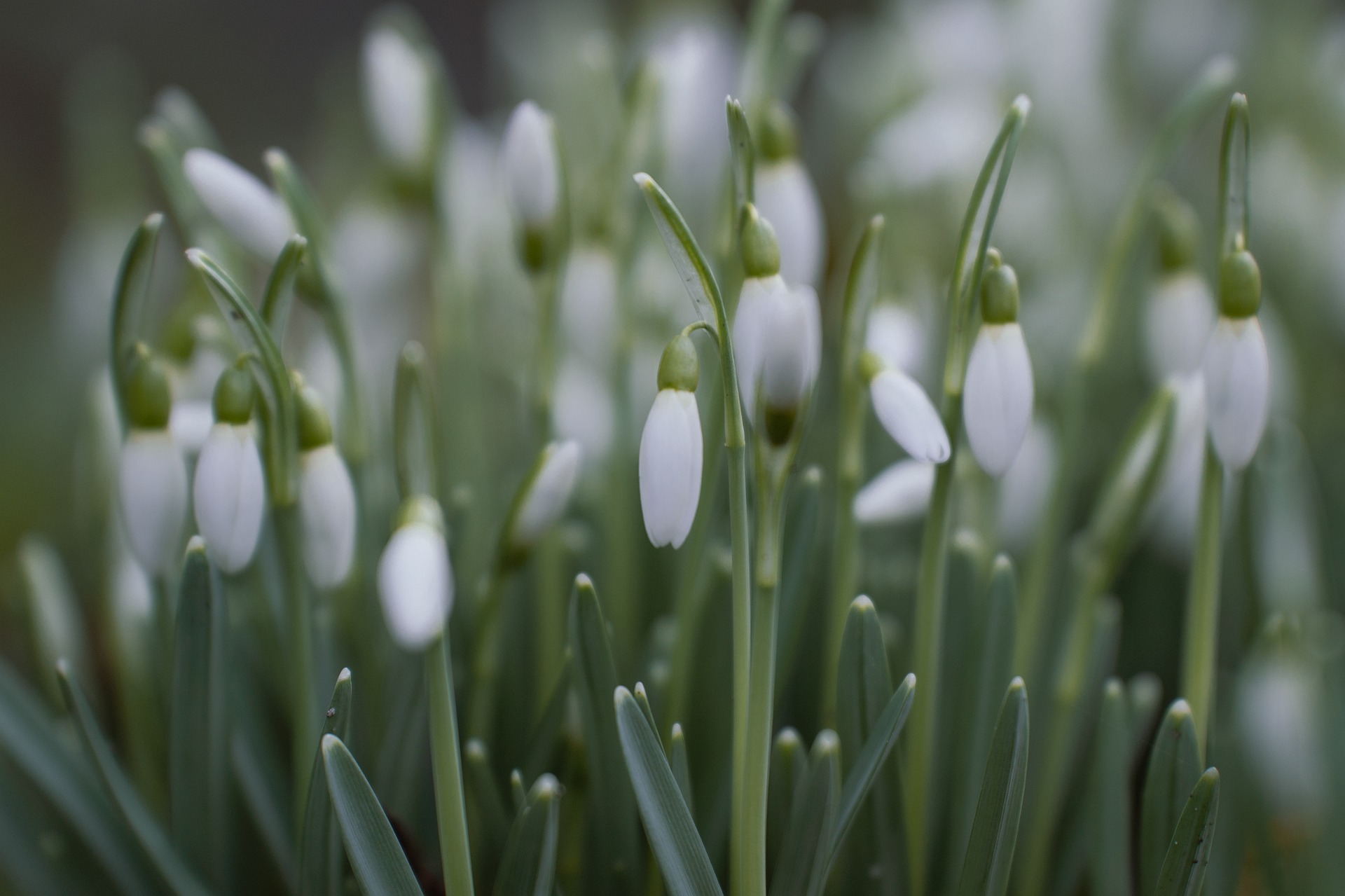 This is me checking in – and still vaguely aware that a month has passed. March has been a blur of work and burnout.

I’ve hit a roadblock, I admit. February was fraught with COVID and post-COVID symptoms, war in Ukraine (not that it ended), and several other less than ideal things. In March, we’ve found ourselves catching up with health issues (or they with us), doctors’ appointments, house renovation prep – and burnout. At least I did; Jakub’s been working hard while I was crashing, but he generally has a healthier approach to work-life balance.

This won’t be a long post – I am trying to catch up on some things, so let me just quickly tell you what we’ve been up to in March.

Is that all? Well, there was some more commission work, as I was helping two clients with their Kickstarter projects:

In other news, I really need to get back to the newsletter business, but the last two-three weeks completely ran away from me. I’ve been flirting with burnout for months now (ever since the Kickstarter campaign, if not for longer), and I really should’ve planned a break instead of just crashing like a Tunguska meteorite. Well, live and learn. I’ll try to do better – and I’ve picked up some useful advice on the subject while digging myself out of the crater, so I’ll share it in a separate post.

That’s all for now – hope you’re having an amazing day, and your surroundings have less snow than ours 💖

The next Wayfarer's deck is available on DriveThruRPG.com ! Purchase the digital set to add Courtly Whispers to your #ttrpg or #writing toolkit.
For Shao, living up to her father’s vision for her hasn’t been easy. When she discovers a data chip leading to a pirate treasure, she convinces her crew to ditch their corporate job. Has she made a huge mistake? Will her crew will wind up paying for it? #scifi #bookworm #bynr #readinglist #reading #scifibooks #readersofinstagram
A pair of strangers approaches you, intent on striking a casual conversation. Their probing questions suggest...you better get the new Wayfarer's Deck: Courtly Whispers! It is available to purchase on DriveThruRPG.com and download today! #dnd #ttrpg #worldbuilding
The next Wayfarer's deck is available on DriveThruRPG.com today! Purchase the digital set to download Courtly Whispers to your #ttrpg or #writing toolkit.
Copper, commonly considered the metal of love (as it's sacred to Venus), is also the symbol of forgery and deceit - mostly because alchemists were using its alloys to craft fake gold. It was said that forgers had 'a copper forehead,' and this suspicion spread onto all redheads...
The path winds between stalactites until suddenly stopping in a sharp decline into a deep crevice. You catch one of the rock outcroppings in the last second, but a long climb awaits you. #ttrpg #encounter #WayFarersDeck #illustration
Loading Comments...
%d bloggers like this: