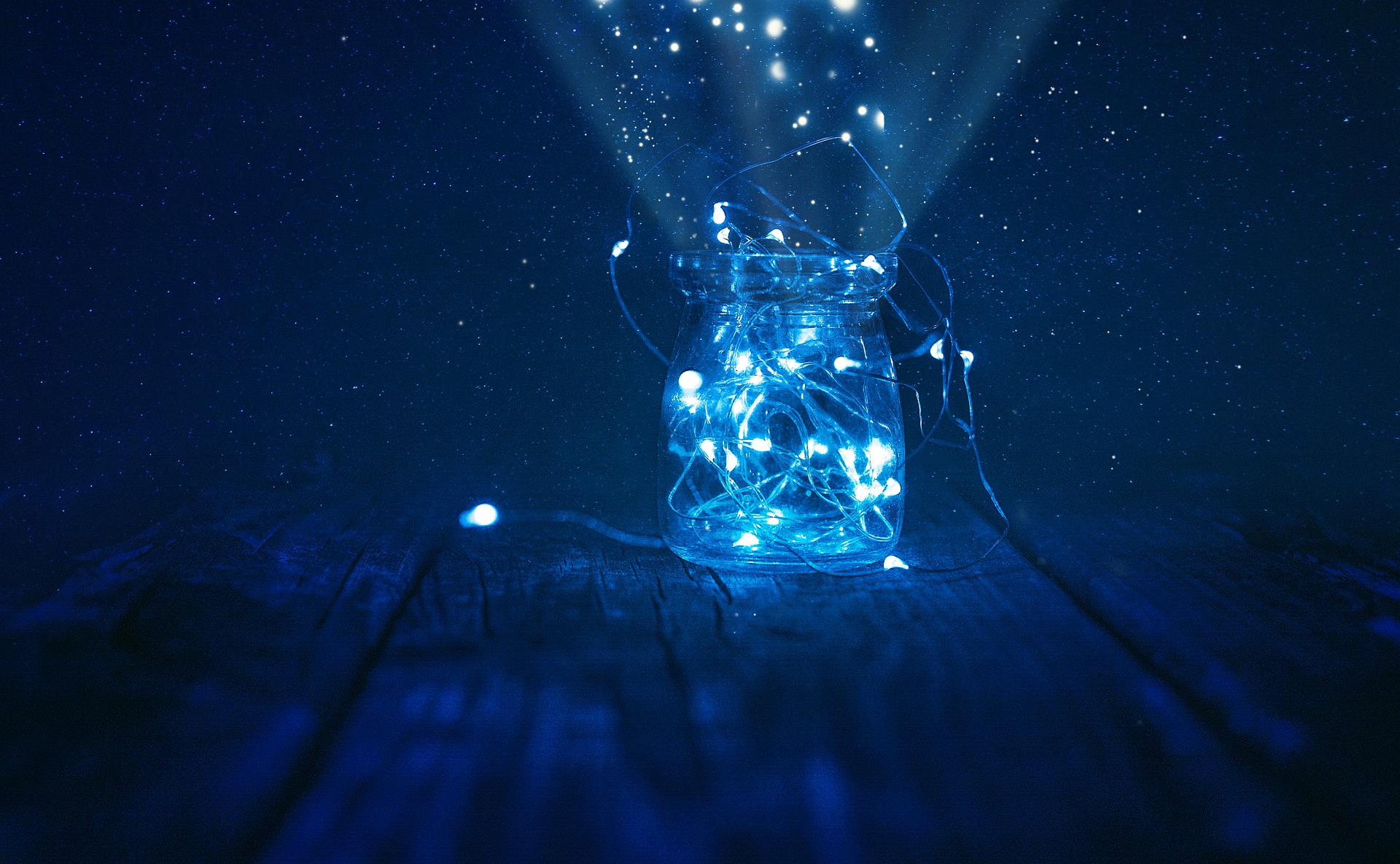 My twilight cleric Tonight has gathered a bit more experience in our campaign, and the time has come to add 3rd- and 4th-level spells!

I have written the first post about this build back in November, when we started the campaign. You can find the custom spells of 1st and 2nd level there!

Playing around with the coolest cleric domain for 5e Dungeons & Dragons and making my DM cry (Out of joy. Hopefully.)

We’ve started the campaign with heists but ended up fighting a planar invasion and closing portals to a Maggot Dimension, so the focus of Tonight has changed a bit: less stealth, more control and combat support. We’re also digging deep into world lore, trying to discover the fate of an entire disappeared civilization. It’s FUN!

As I’ve mentioned in the previous post, my DM doesn’t mind homebrewing – if anything, they encourage it. Hence, Tonight is a mostly Twilight Cleric, with a couple changes. I’ve discussed the changes we made to the race and class before we have started the campaign. Now we’re four levels and 12 game sessions into the story, so a couple of adjustments have been made.

The most important is probably replacing the standard cleric Channel Divinity option. Instead of turning or destroying undead (which Tonight is yet to even encounter and they play no role in her story), I’ve picked up the Starry Form from druid’s Circle of Stars. It shares the resource with the standard Twilight Sanctuary channel divinity option (free temporary hit points for everybody in range), so it has the benefit of me not defaulting to just dropping the free healing pool at the beginning of an encounter.

Also, it looks damn cool, and with Tonight becoming more and more otherworldly, it makes perfect sense in the story. I am still considering what to do with the upgrades to Destroy Undead – I need to talk to my DM about maybe upgrading the Starry Form as we get more levels.

I’ve also picked up Metamagic Adept feat at level 4, with Subtle and Twinned Spell options: one for stealth, the other for double-tapping buffs on a single concentration (Protection from Evil and Good is clutch for us, and we mostly fight corrupted fey or extraplanar aberrations).

The default list is here, and here’s mine. What’s not vanilla cleric, is usually vanilla wizard or paladin.

I admit, my standard preparation covers just Return, Revivify, and Create Food and Water from that list (+ domain spells). But I think I’ll start preparing Haste too, more as a control option than a buff (cast it at an enemy then drop, causing them to waste their next turn – we’re usually fighting just 1 monster at a time, a boss protecting each portal we’re closing, so single-target control is very useful).

Using your reaction, you can cause a creature to return to the space it just vacated with its current movement. If you can see a creature within range and are able to see its original location (though it need not be in range), the target must make a Charisma saving throw or be teleported back to its point of origin where it began its current turn. The target does not regain its movement speed. A creature can choose to fail the saving throw if it wishes.

Slither (reworked from this, but raised to 3rd level in exchange for targeting others, not just self)

One willing creature you touch momentarily becomes a shadow (a humanoid-shaped absence of light, not the undead creature of that name). They can slide under a door, through a keyhole, or through any other tiny opening. All of their equipment is transformed with them, and they can move up to their full speed during the spell’s duration.

While in this form they have advantage on Dexterity (Stealth) checks made in darkness or dim light and they are immune to all damage except force, psychic, or radiant. You can dismiss this spell early by using an action to do so.

If the creature returns to their normal form while in a space too small for them (such as a mouse hole, sewer pipe, or the like), they take 4d6 force damage and are pushed to the nearest space big enough to hold them within 50 feet. If the distance is greater than 50 feet, they take 1d6 extra force damage for every additional 10 feet traveled.

At Higher Levels. When you cast this spell using a spell slot of 4th level or higher, you can target an additional willing creature that you can touch for each slot level above 3rd.

The number of spells available for PC from 4th level onward decreases significantly. With just 10 spells + 2 domain, there wasn’t a lot of room… Nah, I’m joking: my despise for the vanilla cleric spell list is deep. Here’s what I’ve ended up with:

Psychometry (mine, based off Shadowrun’s Psychometry metamagic, and 5e’s Divination)

This spell allows the caster to look back in time and experience the important, emotional events connected to a touched object. The visions come as flashbacks, allowing the caster to feel the emotions and perceive events as if they were present when the imprint was made. The DM decides the content and length of the vision, and the caster is oblivious to the current real-world events for the duration. If you cast this spell two or more times before finishing your next long rest, there is a cumulative 25 percent chance for each casting after the first that the memories get overwhelming, causing 2d8 psychic damage.

A warm, protective energy fills the target, shielding them and aiding them in battle. For the duration, the target has a +2 bonus to their AC, attack rolls, and death-saving throws. While the spell is active, as a bonus action, the target can choose to end the spell for a burst of healing energy. The target heals 3d8 + spellcaster’s level hit points.

That’s it for now! Will Tonight survive until level 9, where 5th-level spells thrive? Who knows! But that’s where real teleportation and contacting other planes start, so… I can’t wait!

Did you know, marble is formed from limestone. You could build your whole house out of limestone and it would be strong, durable AND beautiful! 💖
Winter in Finland is so beautiful 🥰
My job is awesome 😅 here’s todays work! #workfromhome #selfemployed #geology #geologistsprimer
Hope you like ghosts and spooky stories, because now you can watch me walk you through the whole Phantom Manor adventure! Come visit our YouTube channel and learn how to run it for your group! #ttrpg #phantommanor #ghosts #gothic #horror #ghost #dnd #dnd5e #pathfinder #rpg #adventure #dungeonsanddragons
Who’s got the coffee? 😅 #gym #coffeetime #earlystart #workingout #coffeeaddict
No matter how the Open Gaming License ends, let’s not forget we were angry with Wizards before, and we will be later. #ogl #dnd #wotc #wizards #orc #dnd5e #dndbeyond #dndbegone #orc #pathfinder #ttrpg #ttrpgs #rpg #dungeonsanddragons #wizardsofthecoast
%d bloggers like this: