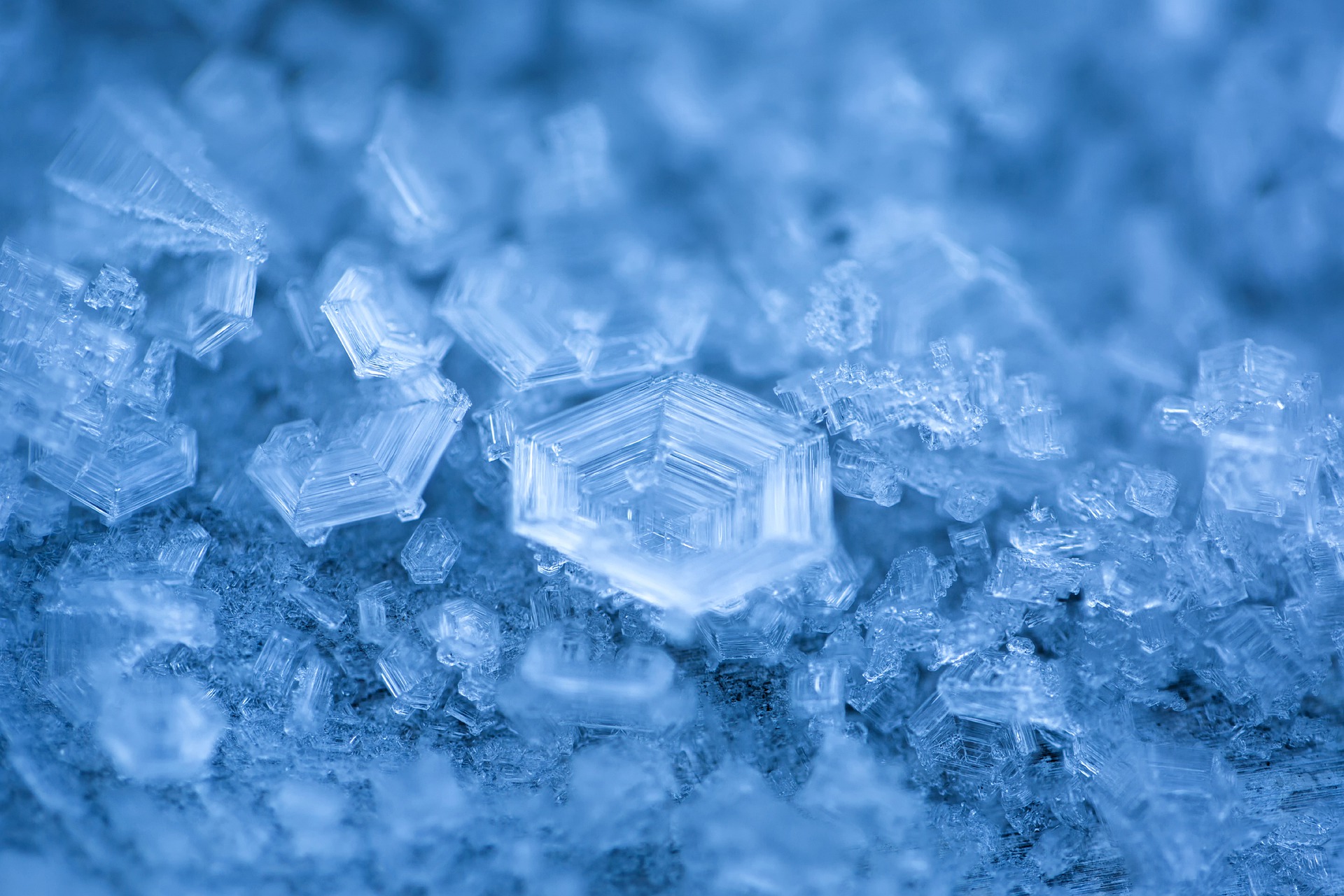 February started with COVID and ended with a war. But we got some work done in between.

For such a short month, February was intense.

Both Jakub and I went down with COVID at the beginning for the month – thankfully, the kids didn’t, so we managed to send them for a vacation at their family and quarantine the house right after testing. We’re both vaccinated, so the infection wasn’t terrible – even so, we’re still fighting the side effects. That being said: if you can do it but haven’t taken the vaccine, go get it. We’re taking the kids today for their second dose too. If a six-year-old can do it, so can you.

And, of course, we cannot avoid discussing the recent happenings in Ukraine. Not that one needs a personal reason to be appalled by the invasion, but we’re both Polish, both our families hail from Ukraine, and Jakub still has family in Odesa. I find it hard to discuss the matter in details, so let me just leave this here:

We are taking part in a charity bundle on Itch, where you will be able to support Ukrainian charities providing humanitarian aid during the war. The bundle is not up yet (expected to launch in early March), so I can’t link you to anything yet, but I will as soon as it’s live.

February was not just that, of course. I admit I struggle to write this post, as the shock of the last days is making it feel weird and inappropriate to even turn my gaze away from the newsfeeds on Ukraine – but the life doesn’t stop.

We worked on a lot of projects this month, and I owe you the updates. Please sit back and enjoy, and don’t mind my tone. I am sure the endless optimism will return at some point.

The project is now officially closed! All stretch goals have been finished and delivered digitally to the backers of the Kickstarter campaign. I wrote two posts on the topic lately, please check them out if you’d like to know more!

A general update on the progress of the Herbalist’s Primer Kickstarter campaign fulfillment! Check out all the cool stuff.

END_OF_DOCUMENT_TOKEN_TO_BE_REPLACED

That’s it, I’m officially DONE! Well, the stretch goals for Herbalist’s Primer are done. Look how they shine!

END_OF_DOCUMENT_TOKEN_TO_BE_REPLACED

We’re on! Of course, having finished the first book, I’ve started writing a new one, all about shiny rocks (and metals, and minerals, and some organic materials used in jewelry). We haven’t fully decided on the method of publishing, as the book is still about a year away, but we’ll keep you updated.

If you’ve missed the general announcement about the book, it’s here:

After magical plants, the time has come to focus on something new: magical metals, minerals, and rocks. From agate to zircon, this book will be shiny!

So far, I’ve written 5 entries out of the planned 100, from Agate to Ammolite. You can get access to them by joining our Patreon, which is currently under a bit of rework, but we’re about to sort it out soon, once I regain the mental capabilities.

The deck was available on Patreon in the February package and now you can also get it here:

Get it on Itch

Get it on DriveThruRPG

The manuscript for our newest project is complete, and we’re in the middle of playtesting, editing, and doing some other stuff that we can’t tell you anything about yet.

Here’s a couple of features that we’re most excited about!

Last month’s package was big. I wrote all about it here:

The Patreon packages have been delivered, and they’re chock-full of stuff! Take a look at what we’ve been up to lately.

The one in March will include some brand new stuff, more Geologist’s Primer, and a bunch of cool stuff that we’ll come up with along the way. I don’t know what yet. I’ll get back to you on that – but I was itching to make something small – maybe a companion for Herbalist’s Primer to give you some D&D 5e mechanics for herbalism? What do you think?

A couple of projects that we were working on has just landed or is about to land, so give them a look!

An all-ages TTRPG teaching American and British sign language – a sequel to Inspirisles! Currently on Kickstarter

A setting and supplement for DND 5e, with a detailed world, new races and classes, renown and clan mechanics, and a new powers system!

Honestly, I don’t know. It was a long month, for a February. I might have missed something. As always, if you want to have news delivered to you more often, follow Jakub and me on Twitter and sign up for our newsletter below!