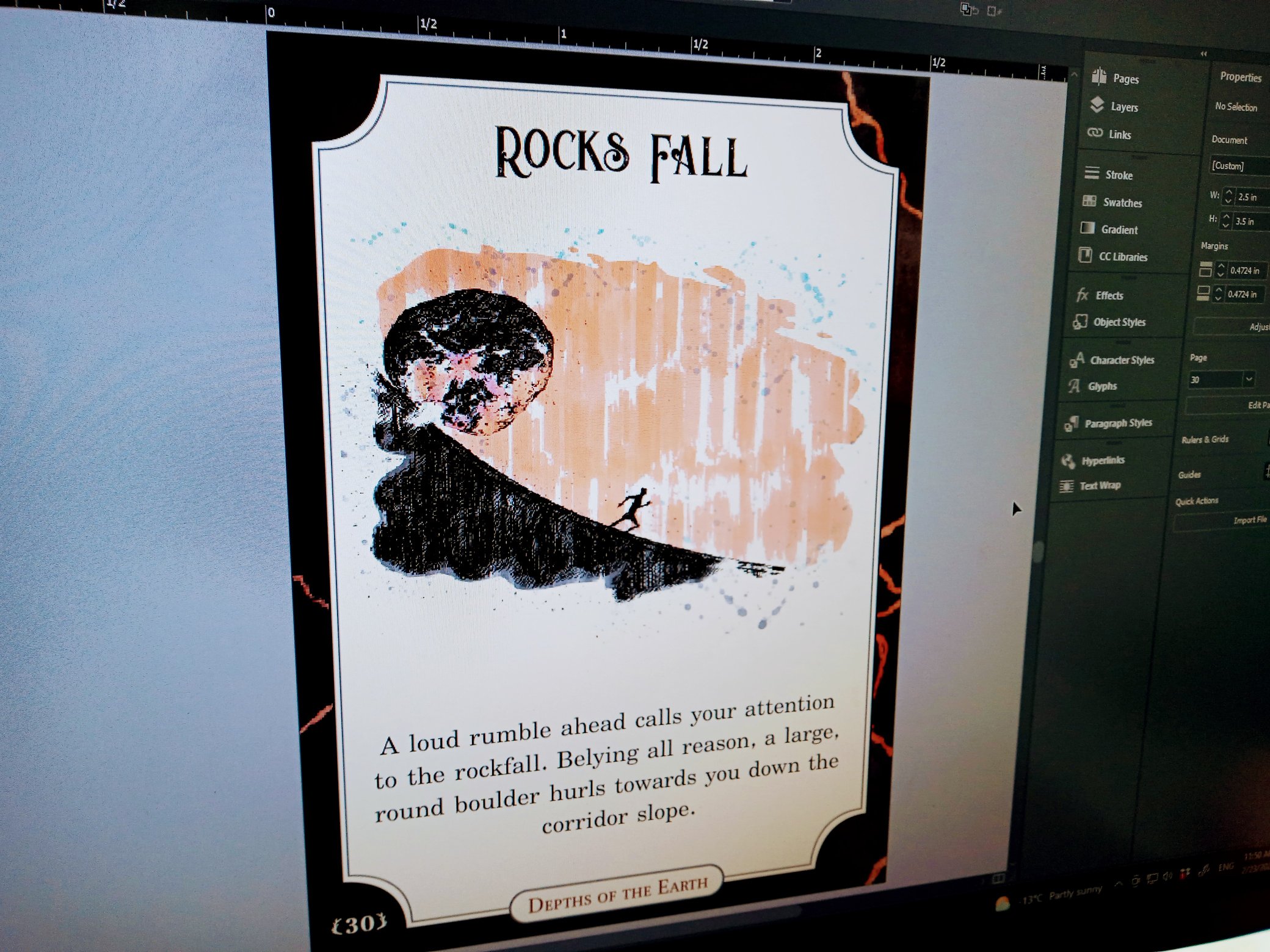 The Patreon packages have been delivered, and they’re chock-full of stuff! Take a look at what we’ve been up to lately.

If you haven’t seen our Patreon site, it’s right here!

It was a long month for us – we both caught COVID at the beginning of the month, then spent the last week and a half catching up on work (the process still in progress). However, we’re excited to send our Patrons this month’s package of our projects!

This is mostly a cross-post from Patreon’s update.

Look at that, all the stretch goals! I have spent most of this month working on fulfilling the rest of the Kickstarter obligations, now that the book is in print and counts as a closed project for me (thankfully, I’m not responsible for printing and distribution).

I am so happy with this project. I think it’s going to be even more fun than the Herbalist’s – writing about shiny rocks and magic items gives me more space for creativity than the medicinal plants, where I was confined to the self-imposed Not-Spewing-Medical-Misinformation. I hope our Patrons like it too!

This month, we went underground! In the Depths of the Earth, we give you encounters, findings, traps, and vistas for adventurers traveling through caves, mines, and dungeons.

What about other projects?

Unsurprisingly, we’re working on a bunch of other things. Let me just quickly give you a run down.

Alright, I think it’s all for now! We’ll keep on working and making cool stuff, and appreciating our Patrons continued support. If you’d like to become one, just come join us here.