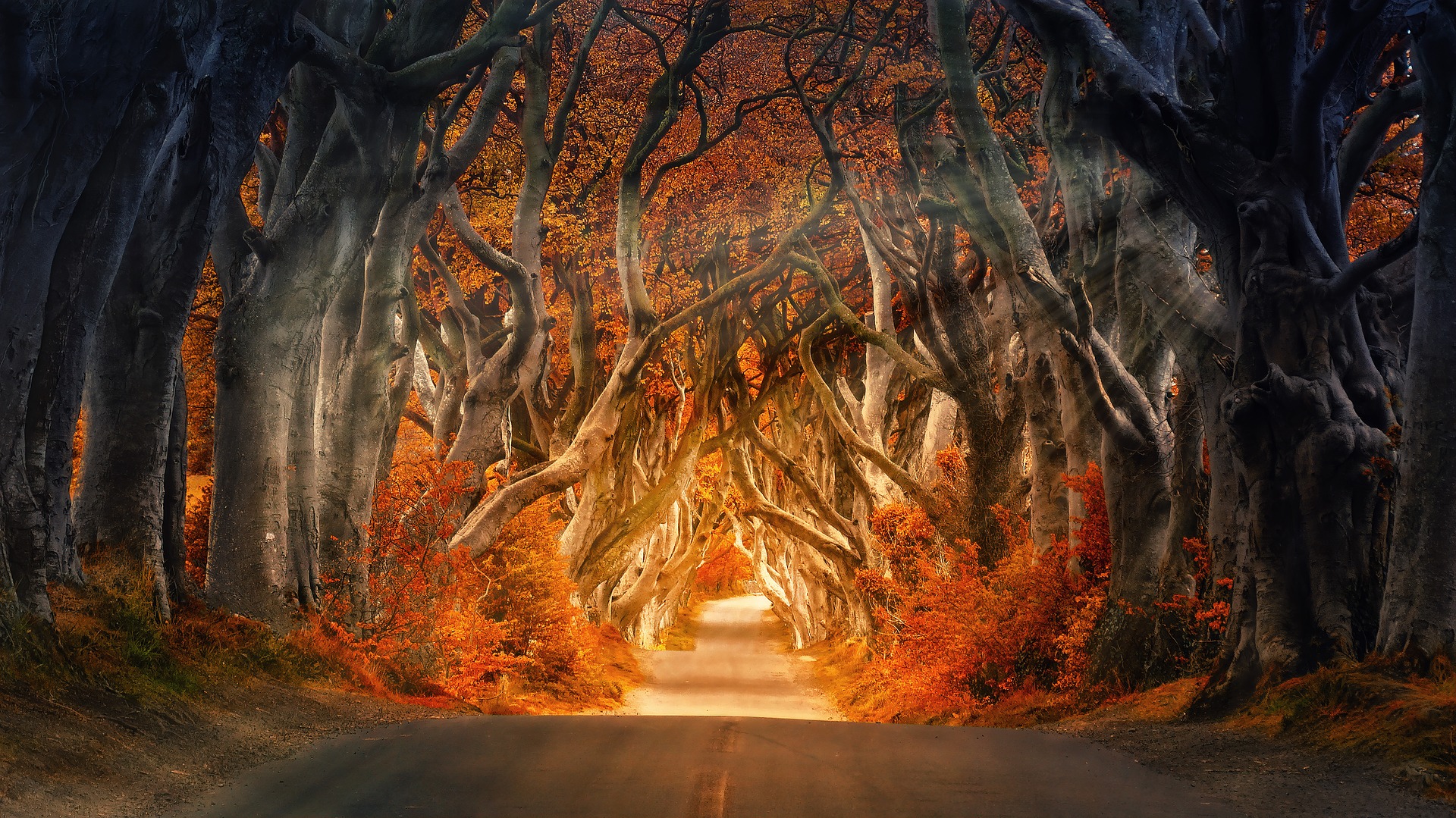 There have been things happening, and as I really didn’t have the time to blog over the last months, I struggle to even find a good place to pick up.

First of all, we did the big step: Double Proficiency is now a registered company, not just two freelancers trying to make a living. Wages, pension, insurance, all the jazz. For us, it makes a massive difference, and the tax office agrees. Also yay, accountants, which means I don’t have to worry about messing up the taxes.

Herbalist’s Primer Kickstarter came and went. The success of this project was beyond any of our expectations and hopes. When I started writing this book in May 2020, I never could have predicted how big of a hit it will become. I started writing this book specifically to make myself feeling better in the pandemic, and somehow, it became an important thing for more than just me and my cats. We’re literally on the last days of the preorders through BackerKit, and I could not be happier with how this project is going.

And it’s going great. I’ve finished writing the book this week, and it’s currently with the editors: Fiona and Jarrett make sure the words have grammar, and Rishi is making sure they have sense. Putting together the recipes, which was the last chapter, was, as predicted, a real challenge, but I think they came out quite nice. We’ve sent the whole chapter to our Patrons for perusal, so I hope they like them! There’s 80 recipes total in the book, covering both occult staples, like the anointing oil, and the RPG fancies, like a chewing gum of lockpicking. I had fun putting those together, and I hope this shows.

We also had some proofs for the posters turn up, and they look great. I’m really happy with the print quality.

Jakub has already written the adventure for the stretch goal, and it contains a hedgehog, hedge magic, mythical and magical plants, fey, bees, and screaming into the void (or at least into a bag). There’s also Bartholomew the Cat and zero apologies for the puns. I have it on my layout desk right now, and very much looking forward to working on it once I’m done with illustrating the main book.

Jakub is mostly working on Aurorae, and I can’t wait to join him. We’ve finished the first round of playtests, and Jakub has just finished updating the rules after we got the feedback. I can’t believe how fun it was. While Aurorae is a sci-fantasy game, we took the mechanics on a spin in a completely different setting, as a bunch of youtubers/paranormal investigators, snooping around a small village in the middle of nowhere because of some mysterious lights in the sky. What has started as a Scooby Gang X-Files, ended up pretty damn spooky, but that’s standard with Jakub. He is a great GM, and mixing up comedy and horror with slow, chilling adjusting the proportions is what he does best. (And NPCs. Seriously, his NPCs are amazing. Y’all should play a game with us sometimes.)

Aurorae now has an almost full set of rules that we’ll be ready to share on Patreon pretty soon, we have the setting stuff, the bestiary full of unique creatures… Seriously, I can’t wait to show them off. Jakub has been putting together some concept sketches, but we are still in the market for an artist (and a publisher).

These were some hard-work months. There’s a bunch of stuff that is still under NDA that we can’t talk about, but we have a couple new cool things on the roster! Halls of the Blood King, for which I’ve made the layout, won ENnies for the best adventure and best cartography, which is awesome. I’ve started work on ‘Blood and Doom’, a Conan-esque RPG by Dicetale Games, I’m doing some pretty things with Letiman Games for their ‘Adventure Tactics: Adventures in Alchemy’. Mind’s Eye Theatre: Vampire: The Masquerade – War of Ages new book has just finished funding – I did the layout for the previous one, and the Tremere in me is looking forward to reliving the adventure. I am very much looking forward to new projects by Hatchling Games (Overisles will be great), Wider Path Games (D&D 5e setting Spark Sun), and all the other people I can’t yet mention. This will be a rather busy start of the next year!

We’re back! We took a bit of a break over the last couple of months, as we were waaay too busy to keep up with monthly releases between the Kickstarter and all the other stuff – but we’re back and we’re more than happy to provide. The new Wayfarer’s Deck, The Dark Forest, has landed with our Patrons today, and it’s full of eerie encounters with the fey and less than friendly foliage.

We’re getting back to our standard schedule of releases in December, with a new deck (underwater / mermaids), and a bunch of really neat stuff. Who knows, maybe I’ll manage to start working on the Geologist’s Primer by then? I’ve already started the research…

You won’t believe it, we actually get to play together for once. And our party is… Peculiar.

I’m – unsurprisingly – playing that weird-ass twilight cleric. Her name is Tonight, in homage to Tonight the Ally Spirit from my Shadowrun/Aphelion Solo playtest, and she’s simply glorious. I’ve homebrewed a bunch of spells for her as we’re playing D&D 5e and I don’t like damage-dealing and compulsion spells, which made half the cleric’s spell list worthless. I should probably drop them in a separate blog post at some point, right? They’re all fey-scented.

Life’s good, but I already miss the sun. As much as I love Finland, mid November is not the prettiest time to be here. But hey, our elkhound dog is finally getting the temperatures she deserves – she’s the type of a dog who eats snow for fun. The cats haven’t eaten my plastic cacti yet. The kids got to walk around with snakes in their arms. We have a randomly sprouting oak sapling in the garden, around the place where the pheasants were nesting earlier. Standard druidic household, I guess!

That’s all for now – see you soon with less general updates!