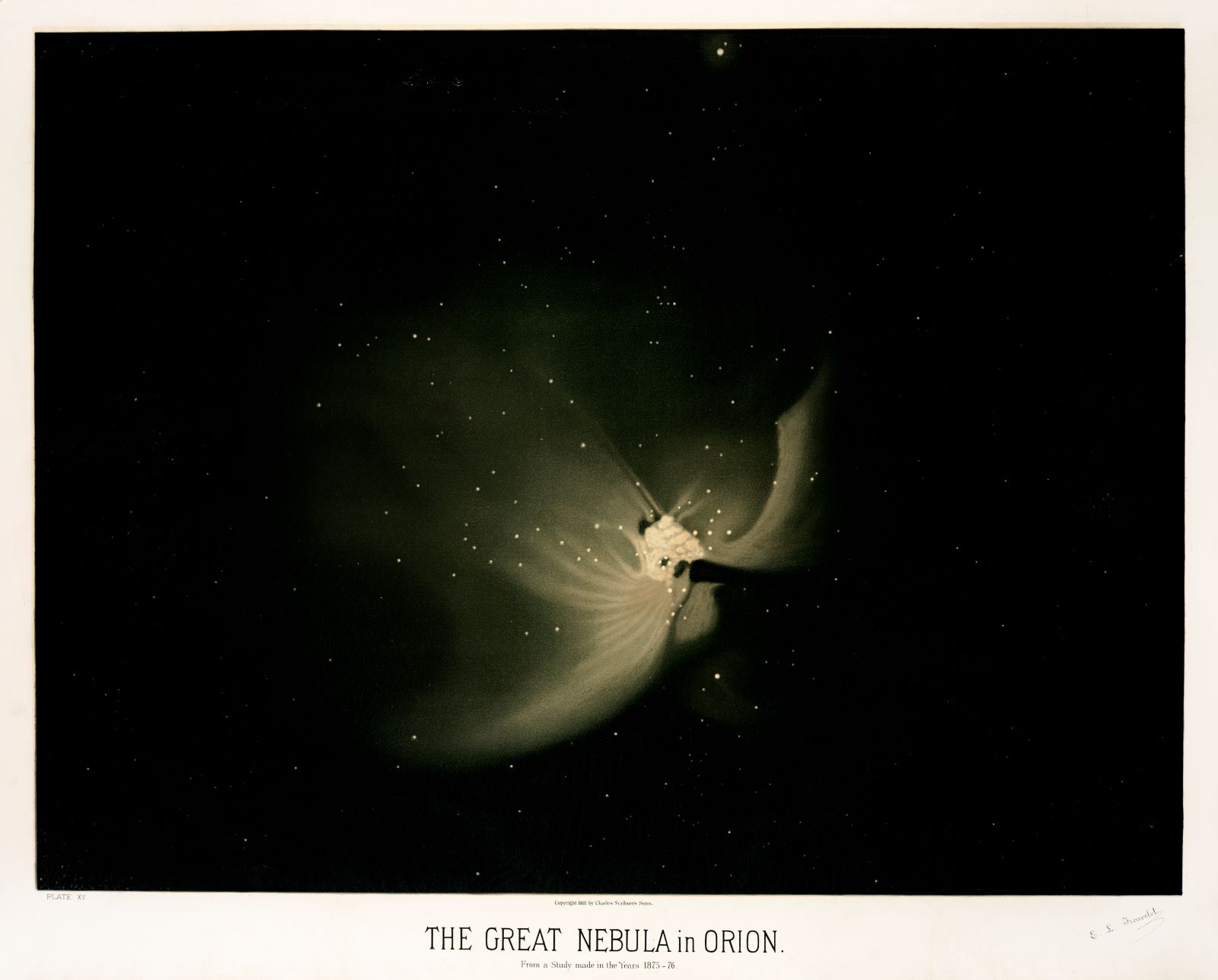 In the previous blog, I set up the conditions in the primordial world of Blazing Aurorae. It’s time to get some life going, baby. The conditions we have to start with are a bit difficult for life to arise.

To reiterate – aurorium dust creates fierce, magnetic storms throughout the comet’s tail, generating enough heat for liquid water and oxygen to exist in the form of mist suspended in a vacuum, dragged along with the comet.

For organic life as we know it, this is not a friendly environment – far from impossible, however. For extremophile bacteria and even some multicellular creatures on Earth, like tardigrades, this is just a normal Monday.

The first step in our process should be determining where exactly in the comet’s tail are we going to seed our pet organic cells. Too close to the comet, and they will have no chance to survive in the constant inferno, too far, and the conditions won’t allow for life development. The comet needs to be truly massive for the system to work; otherwise, it will run out of material quickly, not to mention not being able to generate enough light through the internal fusion.

Fortunately, we don’t need that much light and warmth from our comet; aurorium storms provide us with a surplus of heat and light. We still need our comet to be larger than Haley Bopp, but not so big as to become a star itself, because it would just suck the tail into its mass, and we’d have a regular solar system instead of fun. Luckily, we have a real-life example of a massive body gathering dust and tons of moons without reaching the critical star-forming mass. Jupiter.

Hundred and forty thousand kilometers in diameter, with a mass of 1,898.19 (10^24kg), it’s a perfect celestial body for us. Aurorium comet is going to be about the mass of Jupiter, moving through space at a low velocity of let’s say a hundred-fifty thousand kilometers per hour – roughly a quarter that of our Sun. Let’s say our comet has efficacy of ten or so lumens per watt of radiant flux with that mass, mostly thanks to its internal fusion process. Because of the strong magnetic properties of aurorium dust forming up most of the comet’s tail, we can assume it’s going to be no longer than our Solar System, perhaps a tad shorter. As a bonus, the tail material is very cohesive and has strong magnetic properties – which is a surprise tool that will help us later.

We can safely say that the habitable zone is going to start at around 0.4 AU, and stretch relatively far up to about 0.9 AU – the comet is not as hot as the Sun is, even when it’s all dressed up for a party. Aurorium storms in that area are relatively dense and long-lasting, but they rarely become so intense as to completely annihilate any organic matter that happens to spawn inside them. Naturally, the closer we get to the comet, the warmer it gets.

Aight, it’s time to spruce some cells up on this beach. We don’t need astounding details of cellular genesis for the purposes of worldbuilding – unlikely as it is, the probability is larger than zero, and we need to happen so we can build the world, so let’s just say it did happen. At some point in time during the primordial era of the comet’s life cycle, extremophile single-cell organisms that can survive and proliferate appeared.

It’s, I think, logical that they would be most numerous close to the comet and become scarcer further out – having the greatest chance of long-term survival at around 0.45 to 0.5 AU from the comet.

The single-cell organisms and their multicellular progeny would have to be very different from Earth’s life, despite being similar to it on the “design” level. They would all need to be chemotrophic at the start, with isolating cellular walls and capability to envelop molecules and dissolve them for energy generation. It’s safe to say they would use simple mitosis to procreate and only have basic means of locomotion on surfaces, but no ability to move independently in space. The critter would basically drift through space and hope to hit a particle, then envelop it, dissolve it, and then split into two, which would then drift away.

Carried by the magnetic current of lightning storms lighting up in the comet’s tail’s milky-white clouds, life begins.

In the next blog, I’ll be talking about the genesis of multicellular life and the base evolution of it all. Afterward, I’ll reiterate them a few times as the conditions change around them until we reach the final stage in which the fantastic universe of Blazing Aurorae exists.

Read the next part here!

One Comment on “Worldbuilding: The Spark of Life (Blazing Aurorae, part 2)”