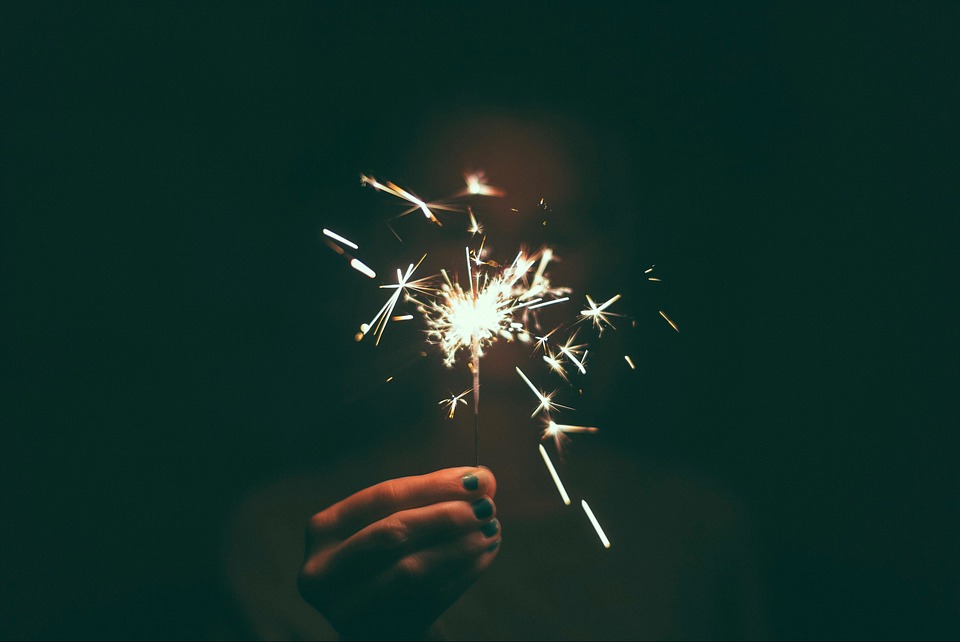 Our vintage Shadowrun campaign has come to an end. I know, happens.

Last we left off (at least here, on my blog), we were just getting ready for the big finale of Harlequin campaign – and we did it, it was awesome, glorious, amazing, climactic, and beautiful. A round of applause for the GM, it was just a fitting ending to a year-long campaign.

I got to punch a dragon into unconsciousness. It was everything I wished for.

And then we went for some downtime, as our campaign ended it November 2053, and we wanted to pick up in Spring 2055 – you know, 2055 in Chicago, all the Universal Brotherhood and bugs business.

That’s exactly what we did. Our intrepid band of shadowrunners:

Only:
– Vector was terribly busy IRL but he did his best to participate (love ya, V.)
– Topper kinda got lost in how he wants to roleplay his character who went down a rather dark road of noir detective (mostly paved with whisky), so he decided to skip the legwork and the session until he figures it out
– Rav didn’t have time, and didn’t think to deal with one person who wanted him dead over the 18 months, so after the first session his character got ambushed and killed (Rav almost killed an Atlantean Foundation’s sniper once with terribly reckless spellcasting, and the guy’s wife, an AF lieutenant, decided that the murderous mage needs to be taken down).
– Phase… Well.

So, after the first run of the season, where Vector and Phase did all the legwork, Topper disappeared completely, and Rav only joined us for the actual run (and then got geeked), Phase went back to vent about the whole situation to her boyfriend, Ice, the head of Chicago Ancients. And during that she realised she was happier during downtime: none of her friends died then, she had time to hang out with them, got a job as a martial arts instructor for young adepts (somebody needs to teach the kids how to use their powers!), studied zoology and parazoology, learnt 30+ languages, and with her ex-cop friend created a full-blown smuggling network supplying meds etc. to street docs in Northside under Eagle Security’s nose.

Phase: Damn, Ice, I don’t think I want to be a runner anymore.
Ice: Nobody’s forcing you. I actually thought about retiring too.
Phase: Oh. So, what are we gonna be doing now?
Ice: Let’s buy an island and get married.
Phase: Yeah, okay.

Chicago 2055, one session in:
Ravael: dead;
Topper: a slobbering alcoholic with no will to do anything;
Phase: frag that, I’m getting married and moving to Denver, we’ll open a combat biking league;
Vector: trying his best to keep the team going.

Topper decided he wants to stay with his character, just needs to figure it out. Sure, fam.

Rav made Ragnar, a new PC, a viking-themed mysad with unarmed combat, alchemy, and spiritual support.

I made Sunny – a business-oriented face, a negotiation goddess, kind of a HR specialist and organiser, with lots of movie industry connections (she was actually a high-lifestyle, trust-fund actress and a movie producer slumming it with the runners for cool simsense material, and getting money to open her own media business – but the rest of the team knew nothing about it).

Vector got hit with the team leader responsibilities, and I don’t think he enjoyed that for a second.

Meanwhile we also picked up a new player who brought us Puca: a medic / decker combo with his own clinic.

Next session, all goes well – and then Topper disappears. I mean, both in character and out of character. (No, nothing bad happened to the player, he just stopped playing all of a sudden). So we’re down a player. But hey, we still got four, it’s not that bad.

We pick up another one, he makes Zero, a B&E specialist. Awesome, we’ll be breaking into Project Hope soon, Universal Brotherhood does something weird there, and also that’s where Topper disappeared, let’s see what happened to him.

Puca: sorry, guys, I don’t really have the time to play that much.
Rav: sorry, guys, there’s real-life stuff, I can’t really play at the moment.
GM: it’s okay, come back what you have time!

We got to Seattle, to Project Hope (yes, we were doing Double Exposure, just from a not-stupid ‘we got blackmailed by FBI’ angle; we actually got to meet those ‘default’ runners that are supposed to be PCs in the adventure – they really hated the blackmailing FBI prick).

Vector: sorry, I’ll do my best, but I really don’t have time to play
Zero: *crickets*
Sunny: mostly pushing the story forward by roleplaying with NPCs.

We pick up another player, Gamma, a rigger.

Vector: I still don’t have time.
Zero: Oh, haha, you write so much, shame I don’t have time to participate, do I really have to read all the RP that’s going on?

So we cancelled the campaign.

I don’t want to sound salty (I know I do). I understand that people have lives and there’s a lot of work to be done.

But I loved this campaign. It was a year of near-constant roleplay, with voice sessions almost every week, and daily RP on text chat on our Discord server. Jakub, our GM, created a beautiful, fleshed-out, amazing world for us to play in – “a sandbox with consequences”, as he calls it.

And that what it was. Best RPG campaign I’ve ever played, and it feels weird going from playing daily to playing not at all.

Thankfully, Jakub and I already have some plans for a new campaign – when we have time, because – imagine that! – at the moment we’re both too busy to play.