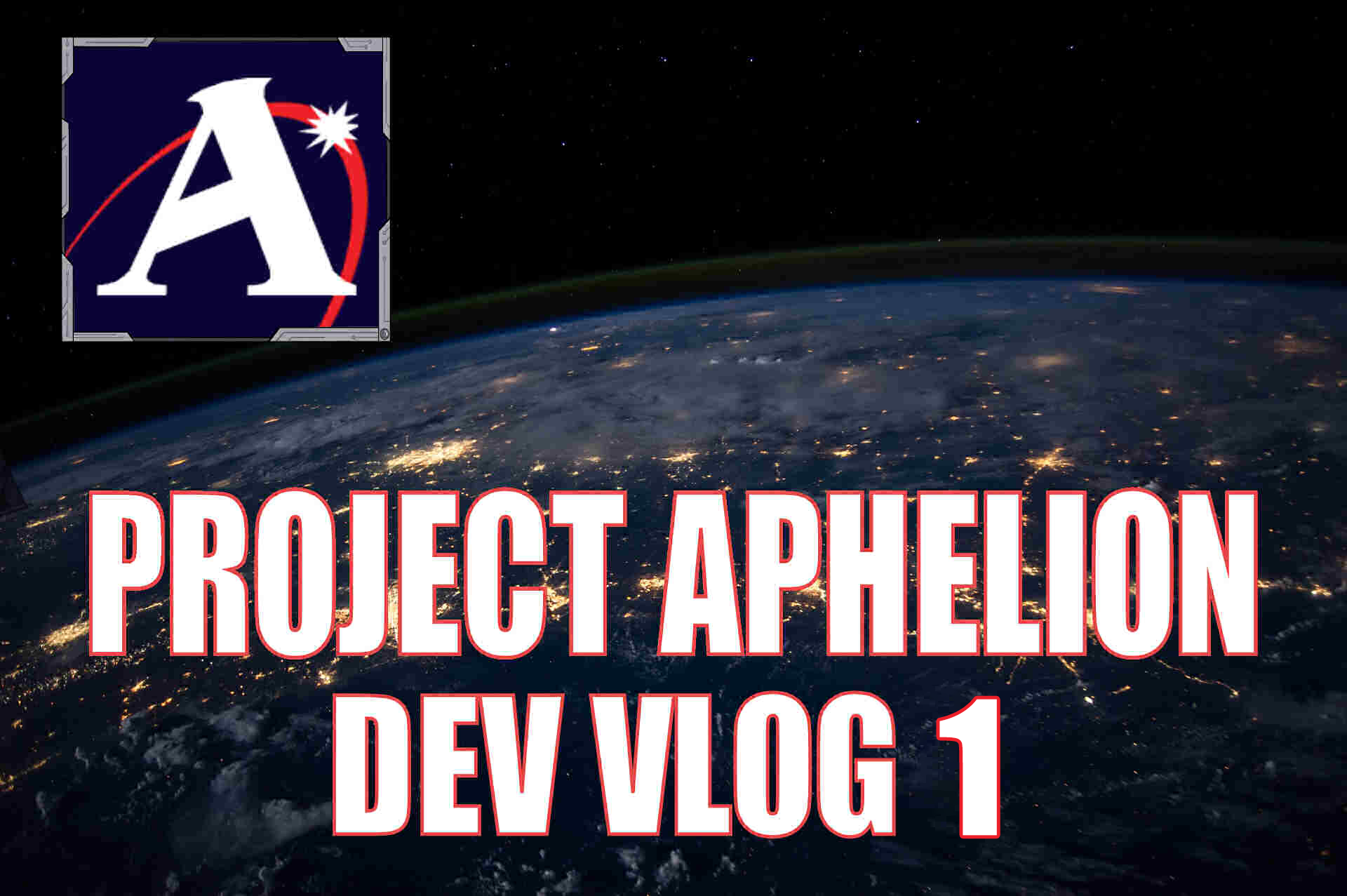 Hello! I’m Jakub Wisz, the author of “Stars In Our Sails” and Project Aphelion, and in this first blog, I’m going to explain what the hell even is that I’m writing. This post is an introduction to the world of Project Aphelion and the setting, so I’ll keep it short – I’ll write about the details later.

PA is an ambitious tabletop RPG currently in the early stages of development – initially, I think it should be ready-ish around the end of the year. It’s going to be a little different than most TTRPG games currently on the market, namely, it’s going to be a hard science-fiction game set in a world of Stars In Our Sails – a fully colonized Solar System over two hundred years in the future.

I’ve spent a lot of time researching the science of it all, as well as multiple futuristic concepts for the colonization of space to build a believable, realistic Solar System. Every technology existing in Project Aphelion is currently available in some form, albeit further developed by over a hundred years of space exploration – I did my best to keep the world grounded in reality to a large extent.

The game is going to be a mix of a typical party-based roleplaying game, with strategic elements of a 4X game: developing factions, large-scale politics, detailed shipbuilding – whole fleets even. Players can be a part of, or start their own freelance faction and forge their prosperity in space.

Players can get involved in dealings between competing corporations, governments, criminal organizations, pirates, smugglers, and other freelance groups and take part in a multitude of dangerous adventures in the System, building their reputations and wealth while at it.

Travelling through space, trade, battles, diplomacy, spy intrigues will take place in a living world, regularly updated in an overarching, multi-layered (but internally consistent) metaplot shaped interactively with the players themselves.

I will talk about the details in future posts, of course!

Project Aphelion’s mechanics are currently in a pre-test version and still need a lot of polish. The game is going to have a simulationist approach, allowing for deep crunch, build crafting, designing spaceships and equipment by the players themselves, weighing options from a plethora of available choices. At the same time, however, I want the mechanics to be approachable, easy to learn and streamlined wherever possible. The intended overall effect is going to be a system that is easy to learn, fast and intuitive in use while giving the players and game masters the freedom to theorize, craft and play around with the mechanics to their heart’s content if they want to.

Keeping the “engine” realistic and crunchy while at the same time easy to access is a lot of fun to balance out – nonetheless the “low floor, high ceiling” is what I aim for.

Lastly, I wanted to talk about the novellas set in the world of PA.

The first novella, “Stars In Our Sails”, is available for free download on Amazon between 19th to 23rd of May, and the first chapter of “Incitatus”, the second story, is available for perusal on this site. Next chapter is almost ready as well and should be up in a few days or so – soon™ in any case. The chapters aren’t final yet – a lot can change between now and the final publication.

So yeah, that’s it for now – more details to come!